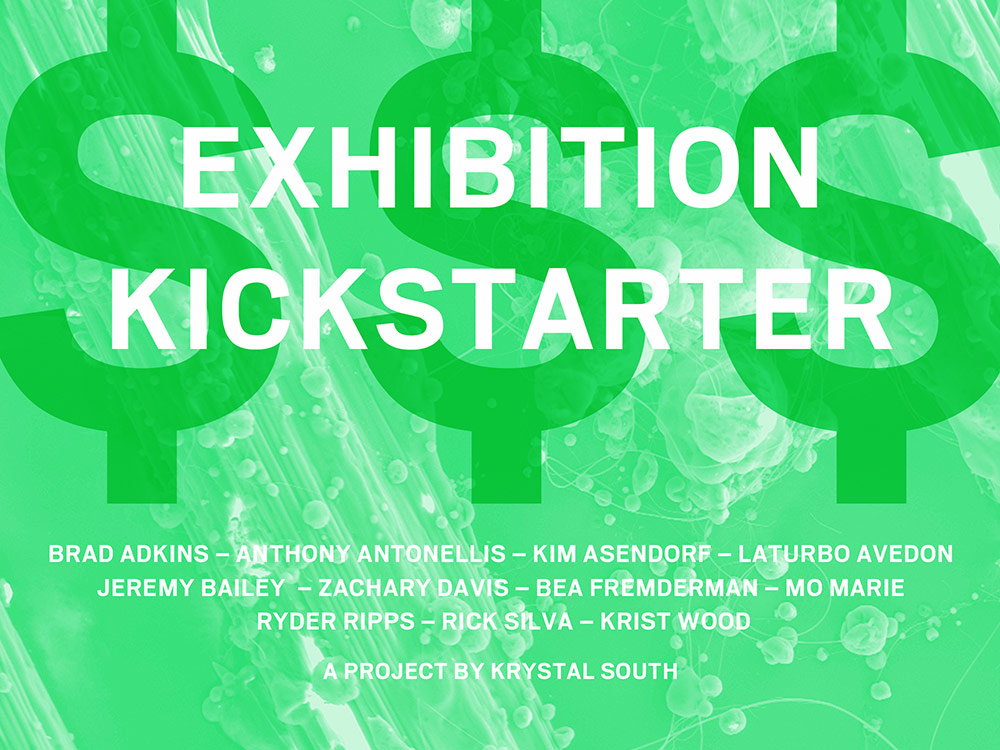 This is not a Kickstarter. This is an Exhibition. A limited edition custom collection of art objects created online. Launching September 10th. Opening October 11. 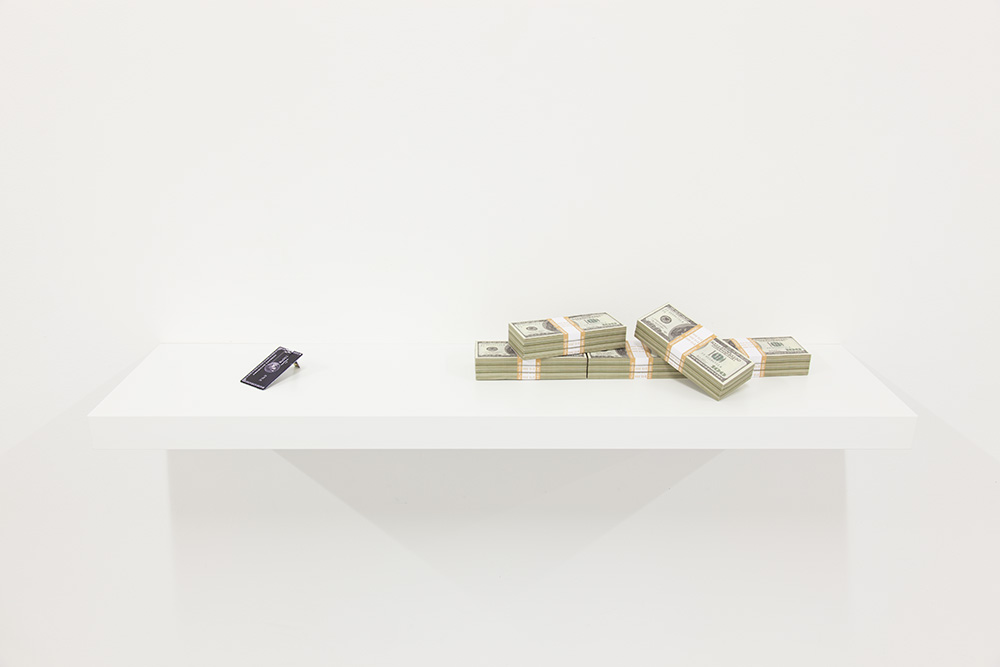 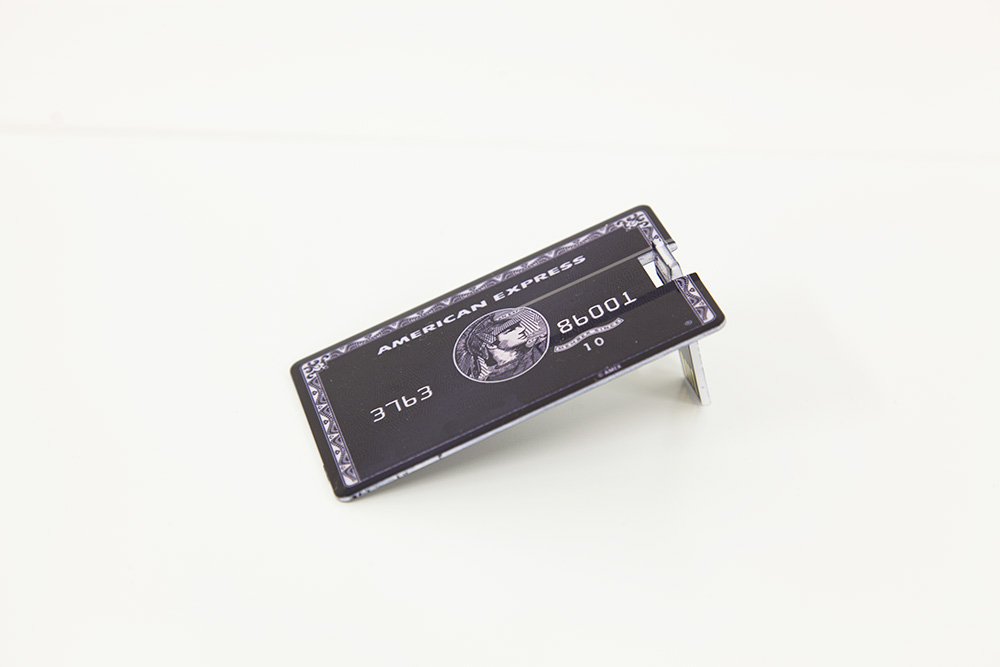 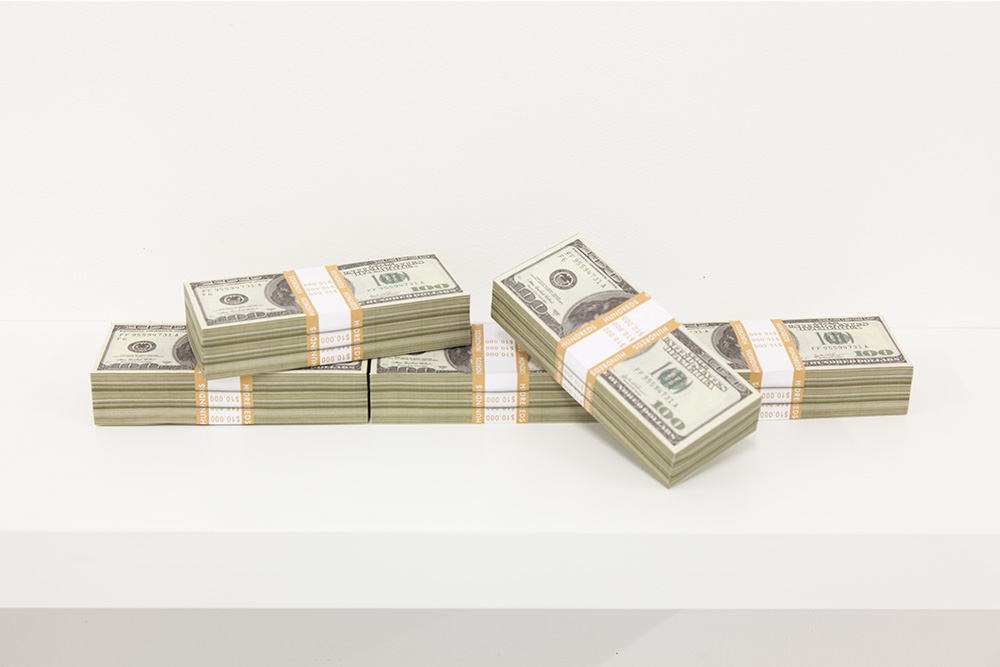 An homage to Laurie Anderson. Ringtone created for ABOUT: Independent Publishing Fair.

As part of Bitrates - an exhibition curated by Morehshin Allahyari and Mani Nilchiani at the Dar-ol-Hokoomeh Project, Shiraz, Iran - Daniel Rourkeasked 50 artists to create or curate an animated GIF with a short snippet of audio, to be looped together ad infinitum at Bitrates.GIFbites.com. For the opening of Bitrates a select version of this project will be displayed in the gallery, followed by a complete showcase of all the GIFs for the GIFbites exhibition, opening on May 30th in Shiraz Art House (Daralhokoomeh Project).

Internet of our dreams

Internet of my dreams was the title of my solo show at Transfer Gallery. At the conclusion of the exhibition, I convened a digital panel around a series of topics that had informed the exhibition. Arjun Ram Srivatsa and I moderated the discussions between the eleven invited panelists.

This website contains the result of those dialogs along with additional resources provided by the panelists.

Internet of my dreams 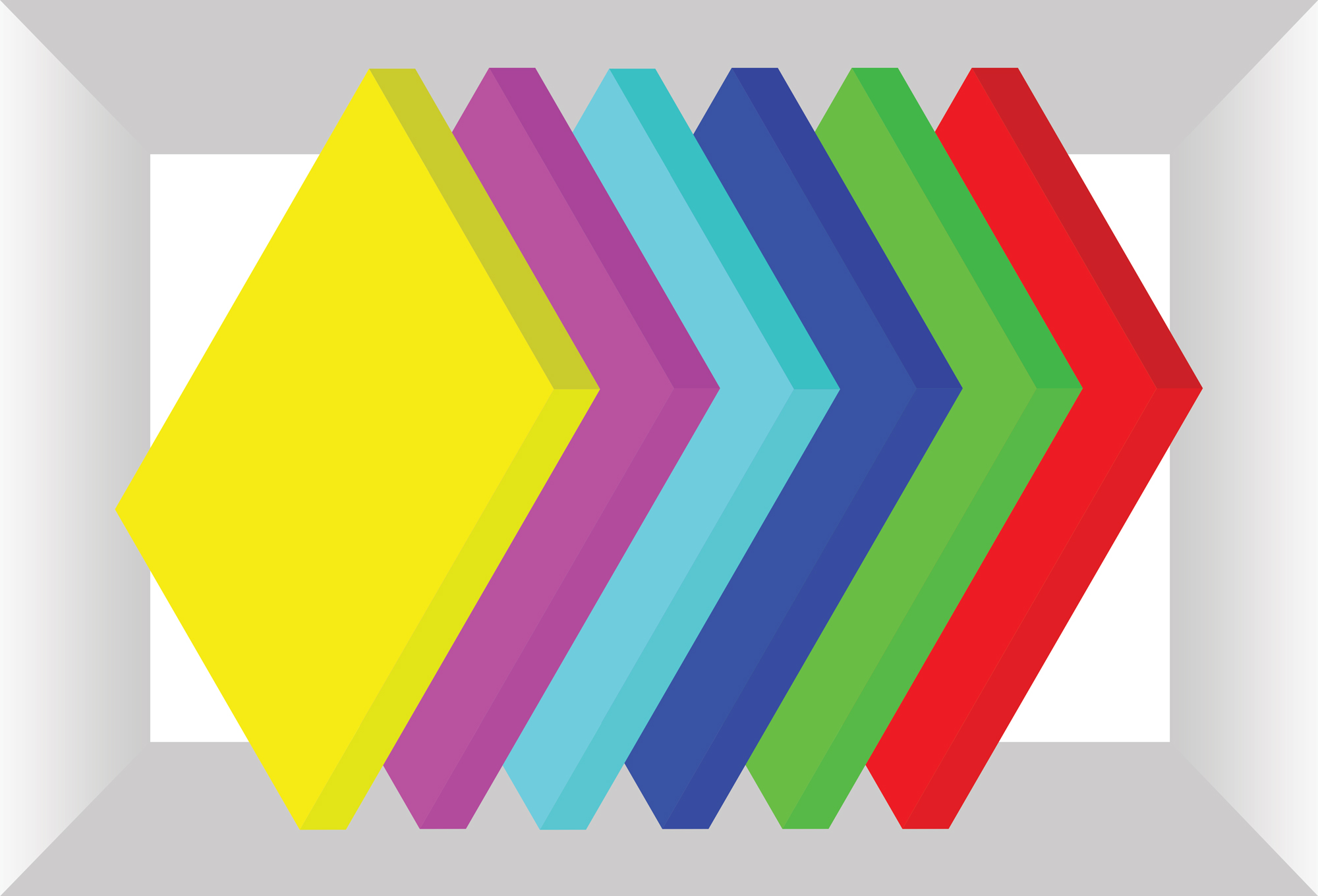 Internet of my dreams is an exhibition that deals in collapsed dichotomies: digital and physical, conscious and unconscious. It is an exhibition of paintings rooted in digital wanderlust, of movement dreamed and quantified.

Using an EEG neuroheadset, Antonellis has produced a new series of digital images based on brainwave recordings of spatial movements experienced within a dream. These source images — the result of data captured and communicated by a brain–computer interface — serve as the basis for a series of paintings and moving images.

Internet of my dreams is Anthony Antonellis’ first solo exhibition in the United States. This new body of work locates Antonellis’ practice squarely within the intersection of ubiquitous data and the ineffably human.

ANTHONY ANTONELLIS (b. 1981, Massachusetts) is a visual artist who is based on the internet in New York. He is graduate of Savannah College of Art and Design, BFA in painting, and Bauhaus University, MFA in new artistic strategies. He is the creator of netartnet.net, an online-gallery listing and directory.

Antonellis’ work has been exhibited internationally at venues including The Photographers' Gallery London, the Centre for Contemporary Arts, Glasgow, Eyebeam, New York, as well as at art fairs NADA and Untitled Miami Beach. He has been featured in The Creators Project, BLOUIN ARTINFO, and Interview Magazine as well as news outlets such as Wired, CNET, Discovery, The Atlantic, and BBC World Service.